The idea behind this project has been to revitalize the passage between the Mali Salon Gallery and Radio Rijeka, which even though it is mostly used as a fortuitous and somewhat bland shelter against Rijeka’s ever-persistent rain, has always lacked a specific purpose given the fact that it’s mostly being viewed as a transient piece of architecture.

Since Rijeka has, in fact, been defined by its heavy rainfall, it is exactly this undeniable function of seeking shelter in the most random of places, niches and bulges alike, which offer an interesting potential when it comes to the passage’s artistic conversion.

Therefore, the main concept comprises the notion of both a metaphorical and literal downpour with the idea of brightening up the place, making it more jovial and less likely to remain unnoticed, doing so by way of applying lustrous illustrations of clouds and their creators, colourful players and makers extraordinaire.

Incidentally, it will be thanks to these playful heroes that woes are to be chased away, giving room to smiles and laughter amongst the citizens of Rijeka, the very ones that stumble upon this place by accident, lacking an umbrella and cursing their ill fate. The point is, accordingly, to liberate the passage of its overcast and bleak atmosphere, and thus to create a space in which to feel good, instead of just waiting it out.

The aforementioned characters would provide a peaceful reminder that not all waiting is necessarily bereft of thought and contentment and that there is such a thing as, maybe not a happy conclusion, but a peaceful one, with ironic playfulness instead of sarcastic decadence. The exaggerated texts are, in fact, the element that gives life to that irony, making the deluge surrounding us more lighthearted and helping in giving the waiting room a double existence where semantics is involved; the waiting manifests itself both as a direct physical extension of the mentioned process, as well as the psychological aspect of anticipating clearer skies and brighter times. 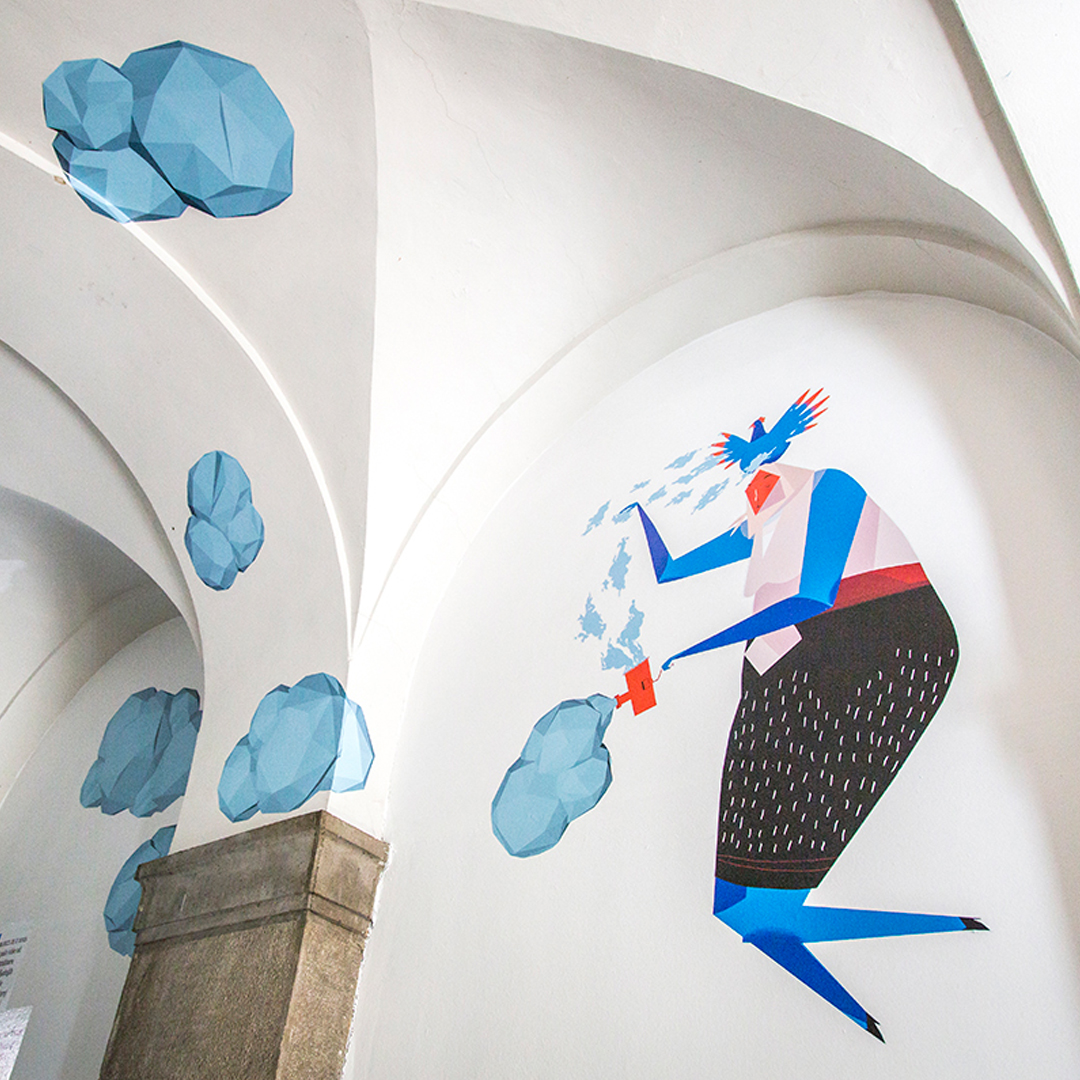 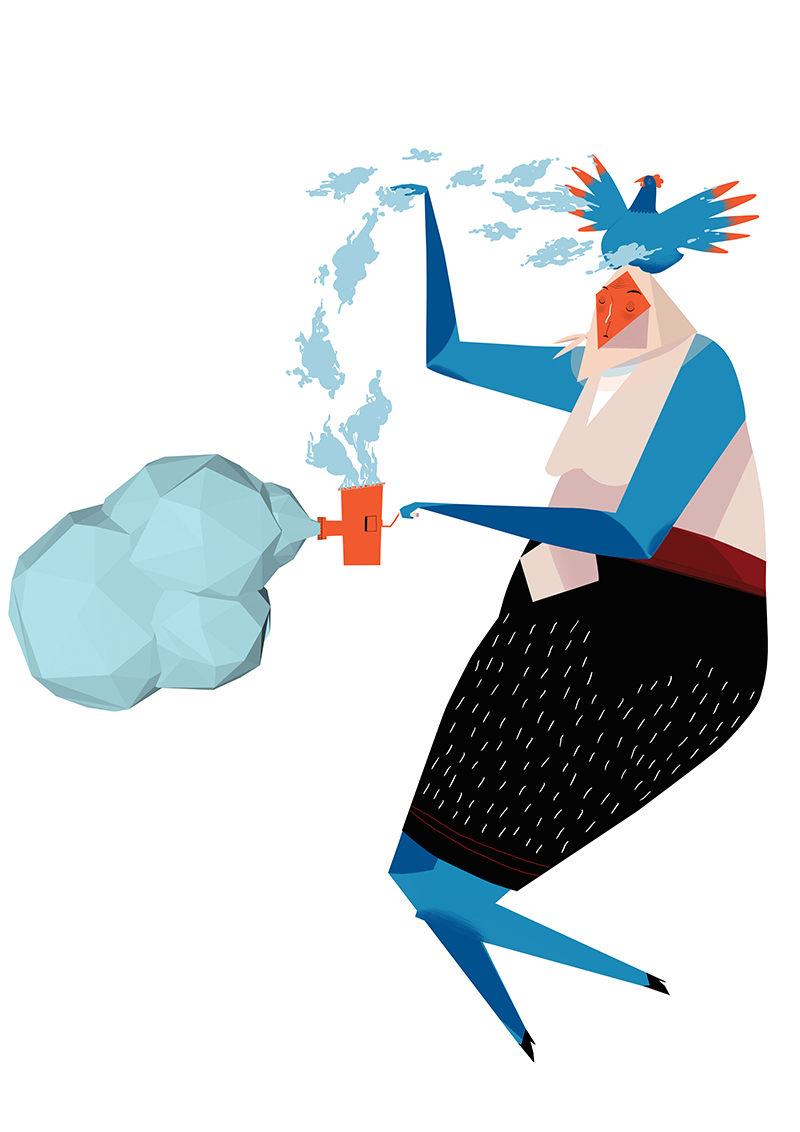 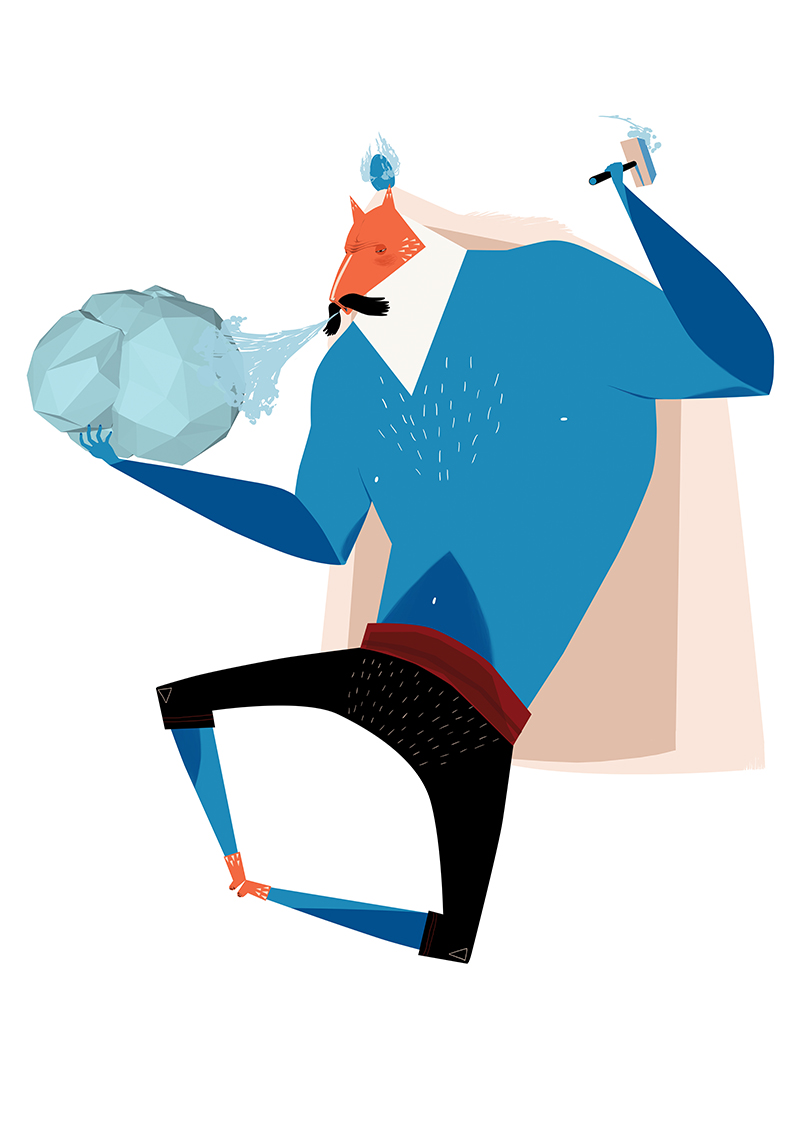 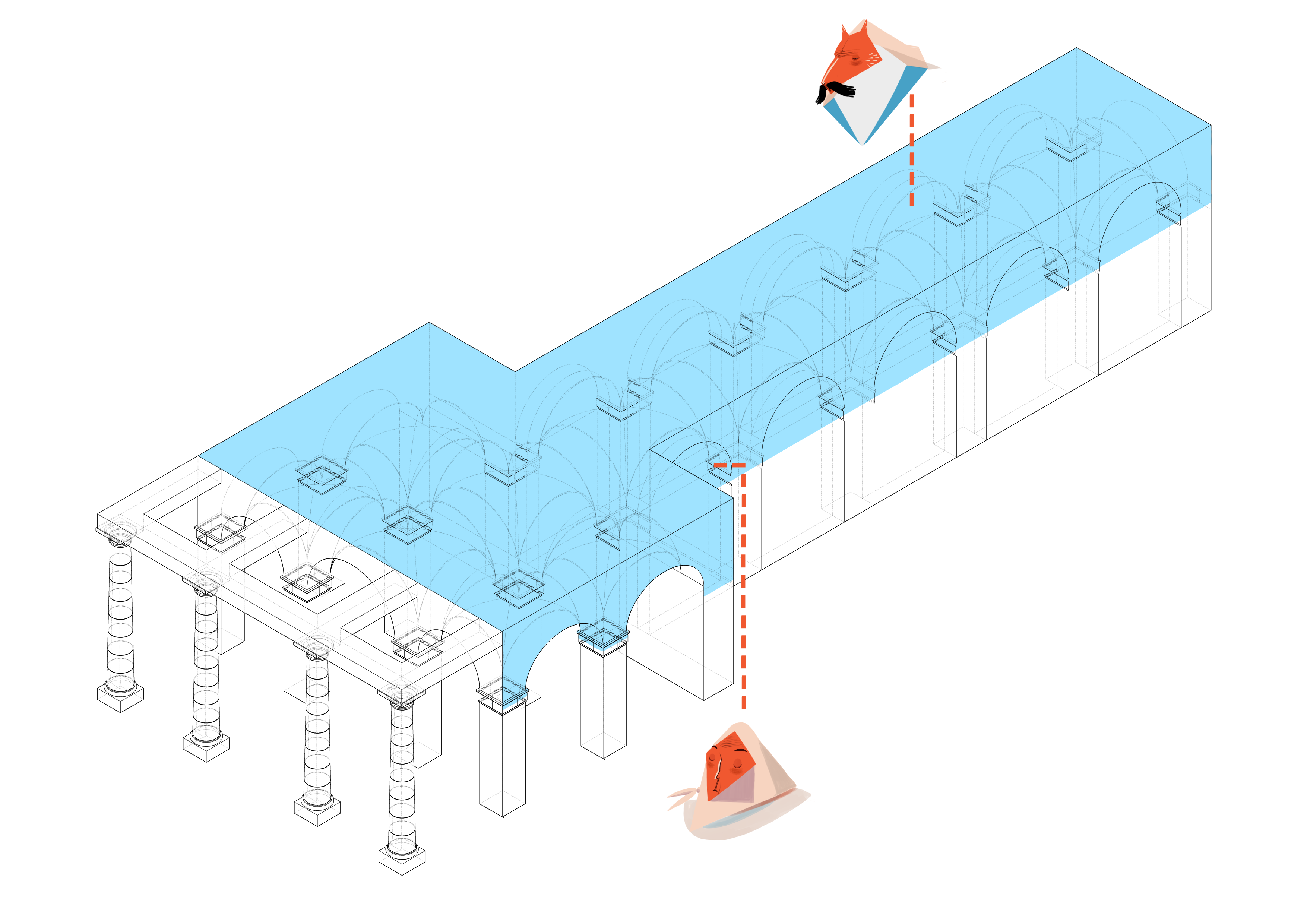 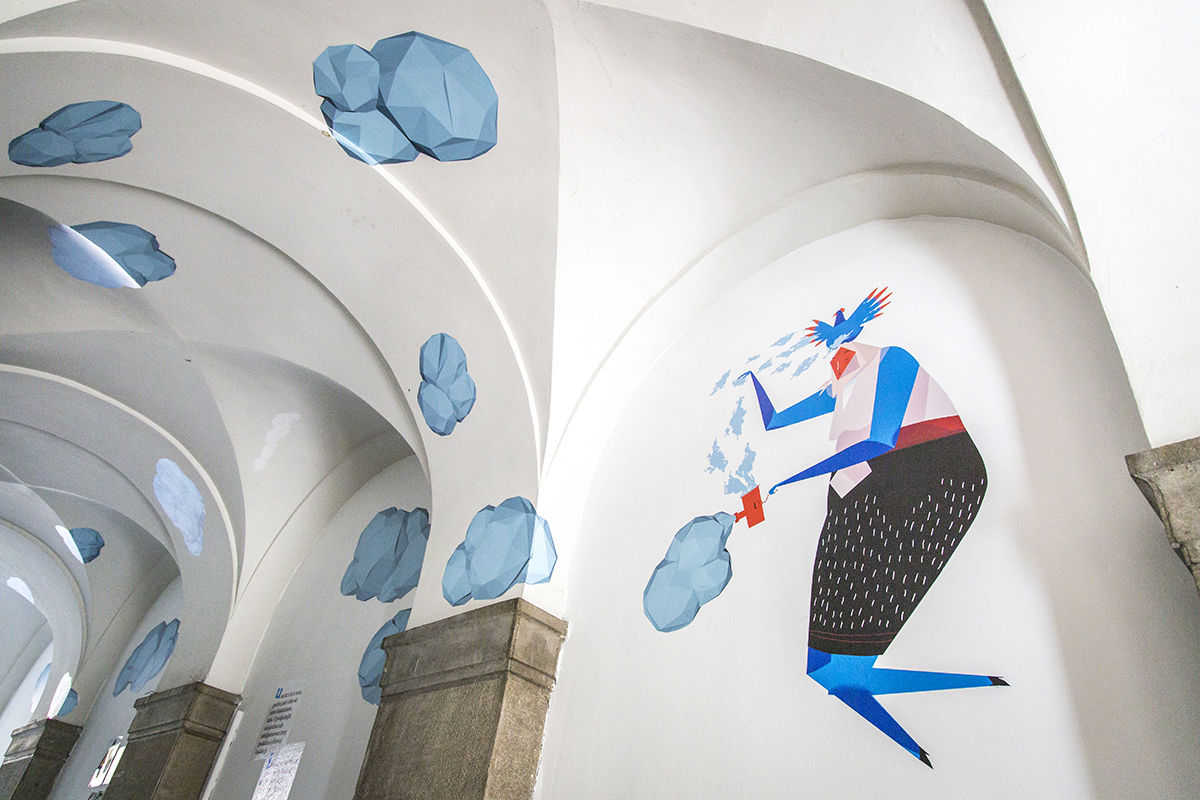 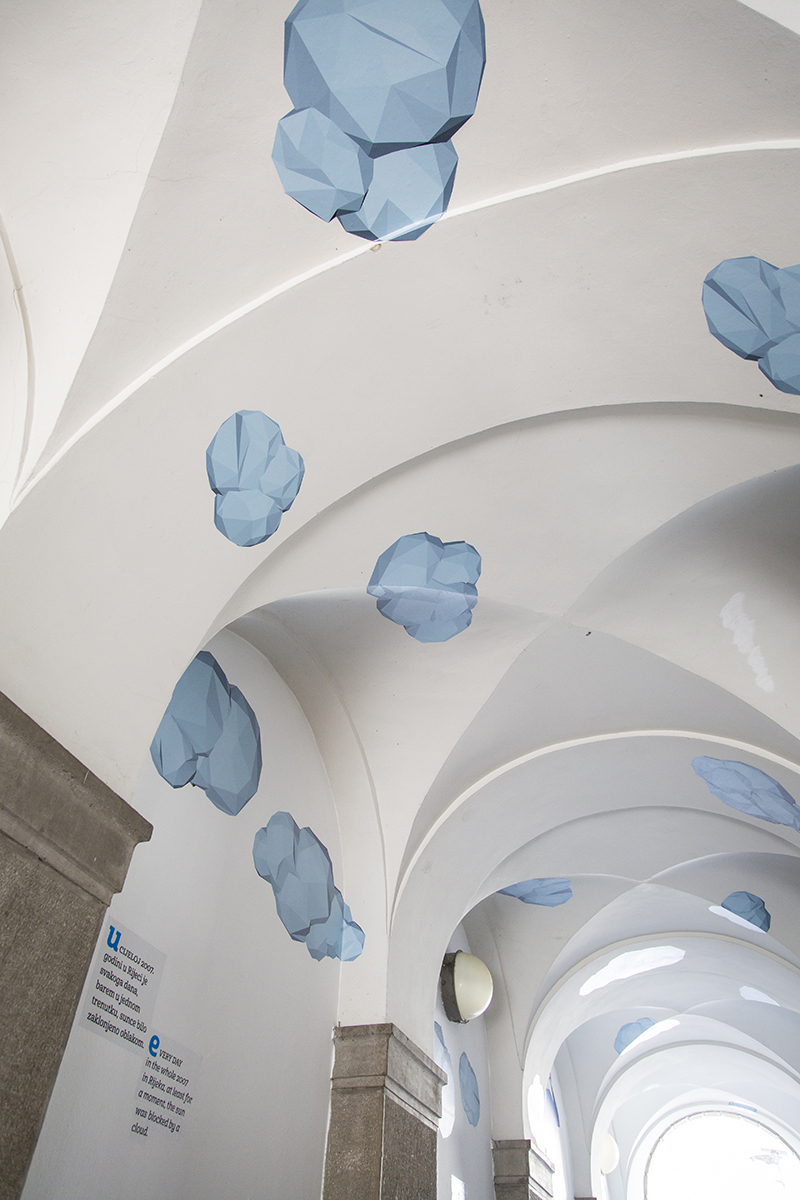 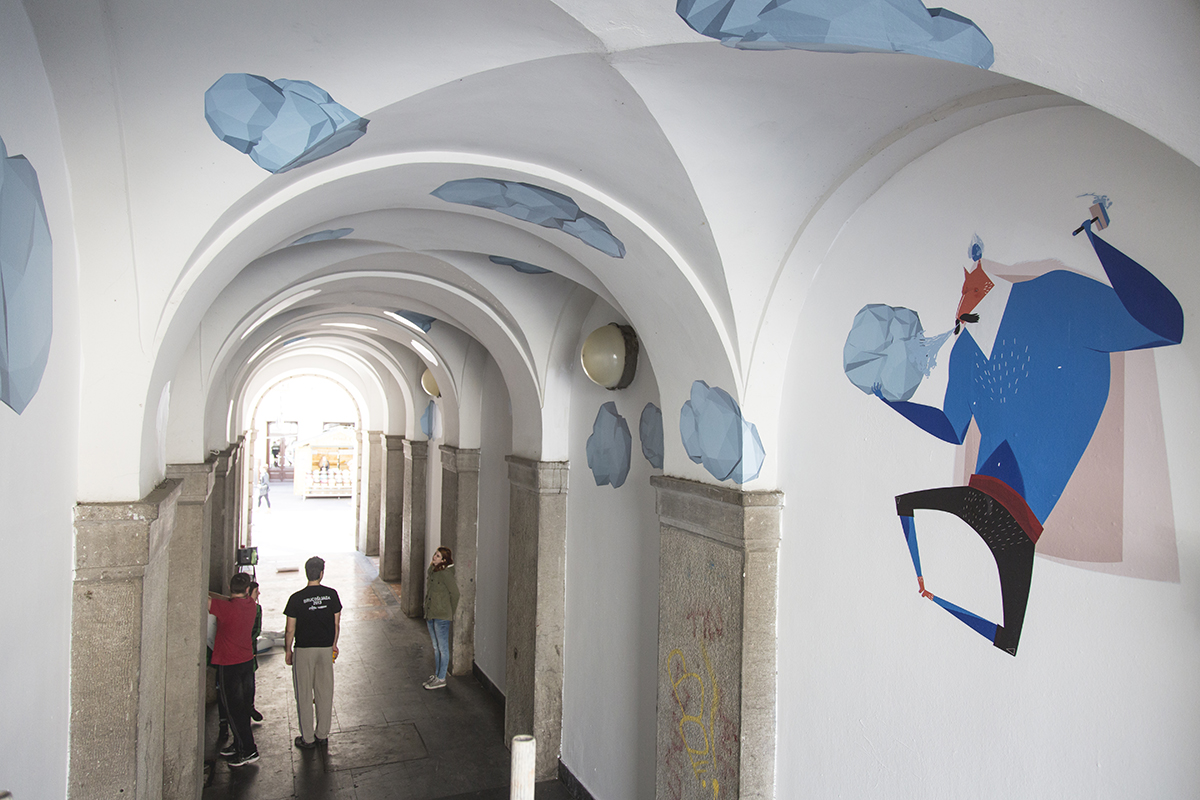 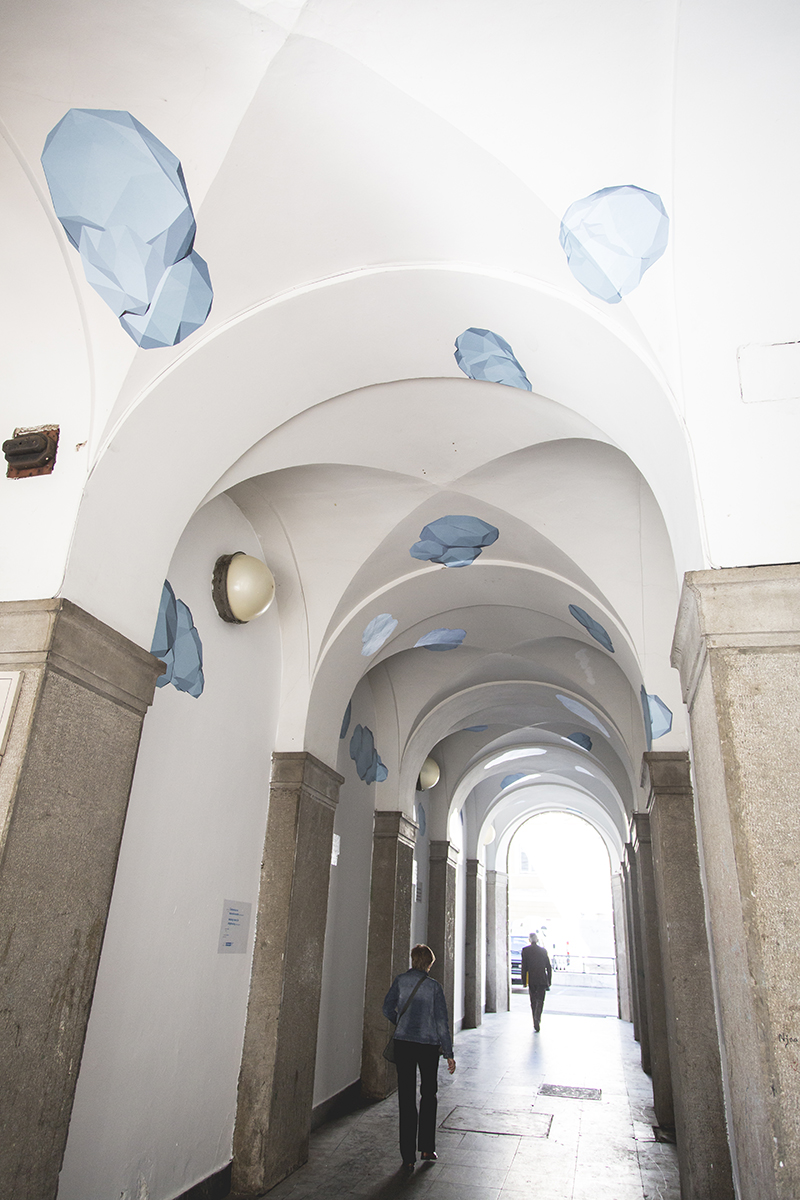 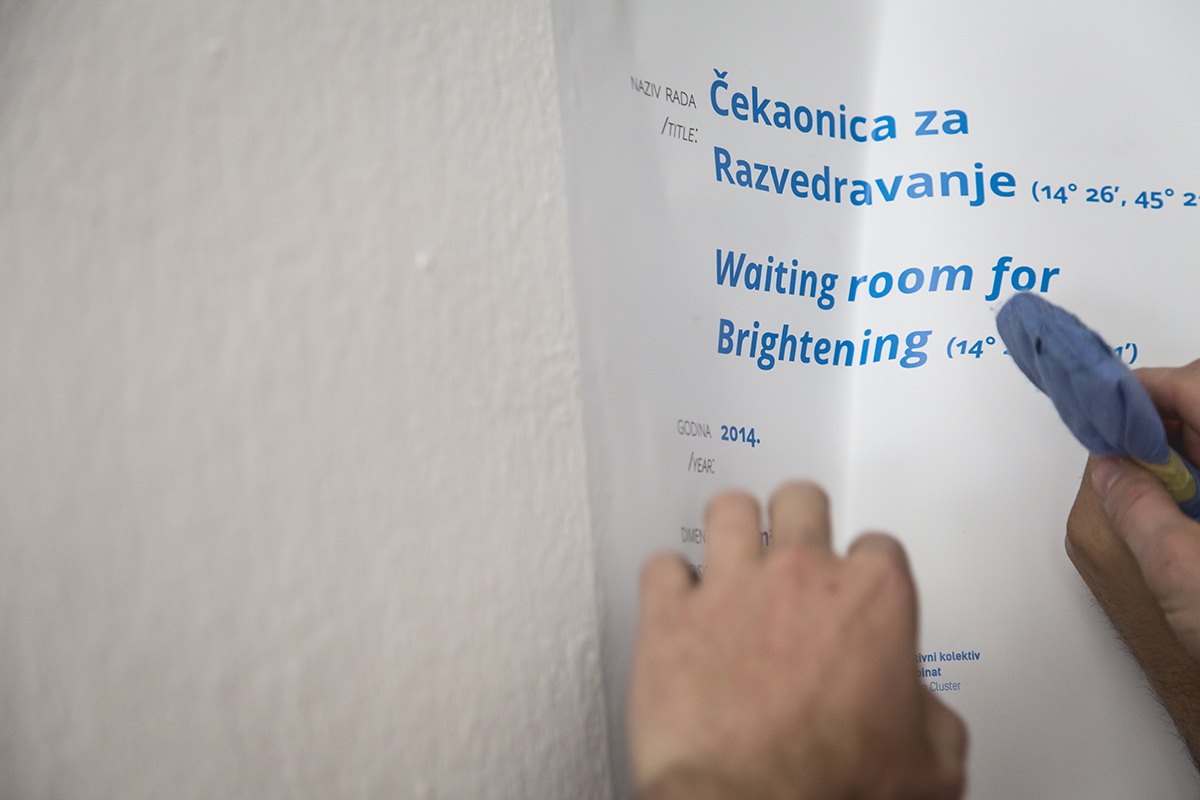